Brexit will have a significant impact on business and rights litigation in the UK. As with many aspects of the UK’s legal system, the final implications will depend on what replaces the current legal framework. For now, there is significant uncertainty. This post highlights two areas (jurisdiction and the assessment of damages) where those interested in business and human rights will be paying close attention. 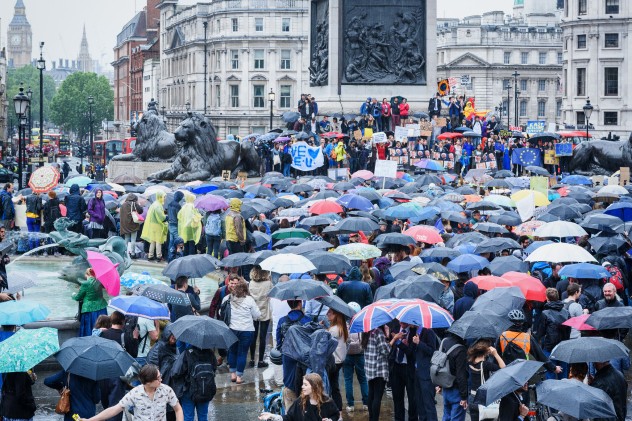 EU laws on jurisdiction and damages are popular in London (Credit: Simon Goldsworthy under Creative Commons)

(1) The Brussels regime on jurisdiction and Owusu v Jackson

Subject to the Regulation, persons domiciled in a Member State shall, whatever their nationality, be sued in the courts of that Member State.[1] (emphasis added)

Until 2005, English courts interpreted this provision as allowing them to dismiss a case against a UK-domiciled defendant if a more appropriate forum could be identified in a non-Contracting State (ie outside the EU): Re Harrods (Buenos Aires) [1992] Ch 72, CA.

As interpreted in Owusu v Jackson, the Brussels regime on jurisdiction offers claimants a clear route to UK courts when alleging wrongdoing by UK-domiciled companies, or even their foreign subsidiaries.[3] A recent case decided shortly before the UK’s referendum highlights the point. On 27 May 2016, the High Court (Coulson J) rejected arguments made by Vedanta Resources plc and its Zambian subsidiary that allegations of environmental damage in Zambia should be heard in Zambia rather than England. An argument was advanced that the claim against the UK-domiciled parent company was a mere “device” to ensnare the Vedanta group in the English courts such that forum non-conveniens should be resuscitated and the English proceedings stayed in favour of Zambia. Coulson J rejected this argument. The judge held that even if the ECJ’s decision in Owusu v Jackson is capable of sustained criticism, it is still binding. The English proceedings are therefore ongoing.

Owusu v Jackson changed English law in a way that is more favourable to claimants seeking access to UK courts. Will it be followed when (if…?) the UK leaves the EU? What will replace the Brussels regime on jurisdiction, especially in relation to claims originating from outside the EU? Will forum non conveniens be re-cast?

(2) The Rome II Regulation and the asessment of damages

Pursuant to English conflict of laws rules, the traditional position is that procedural matters are governed by the law where the proceedings are brought (eg England), but substantive questions are governed by the applicable (eg foreign) law. The quantification of damages was treated as a procedural matter, therefore decided according to English law: Harding v Wealands [2006] UKHL 32.

That changed when the Rome II Regulation 864/2007 came into force on 11 January 2009. According to Article 15(c), damages must be assessed on the basis of the applicable law rather than the law of the forum. In other words, damages are generally assessed on the basis of the law of the country where the damage occurred. Article 3 clarifies that the law specified as a result of the Rome II Regulation applies irrespective of whether the applicable law is that of a non-EU state. 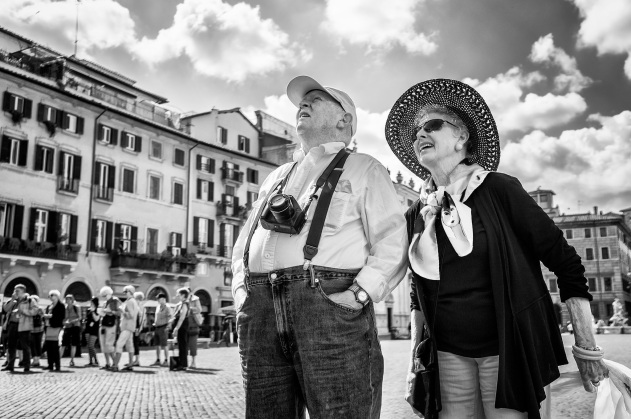 The Rome II Regulation changed the assessment of damages in a way that is often less favourable to foreign claimants: foreign laws quantifying damages can be less generous than English law.

Will the UK retain the approach in the Rome II Regulation? Or will the UK revert to its pre-2009 approach – at least when claims relate to events outside the EU?

[1] Domicile is defined as a company’s statutory seat, central administration or “principal place of business.”

[2] The Court of Appeal’s judgment in Re Harrods was appealed to the Judicial Committee of the House of Lords, which referred the point to the ECJ. But the case settled before the ECJ gave judgment – so the point remained undecided until 2005.