This is the second in a series of regular posts highlighting resources relevant to business and human rights disputes. It aims to gather, highlight and link to recent things that I think are interesting and possibly worth a click. 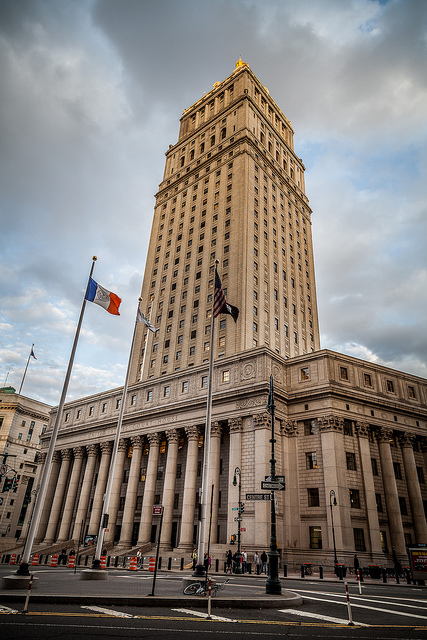 The Thurgood Marshall Courthouse in NYC: the Second Circuit is not exactly a flag bearer for corporate liability in international law (Photo Credit: Mattia Panciroli under Creative Commons)

More in a couple of weeks!